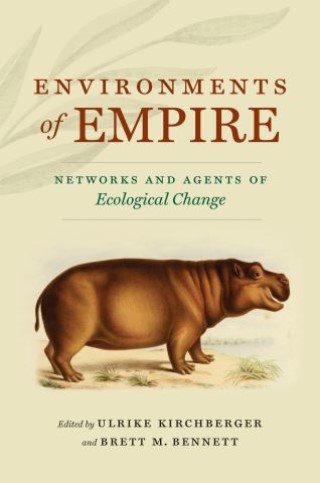 Networks and Agents of Ecological Change

The age of European high imperialism was characterized by the movement of plants and animals on a historically unprecedented scale. The human migrants who colonized territories around the world brought a variety of other species with them, from the crops and livestock they hoped to propagate, to the parasites, invasive plants, and pests they carried unawares, producing a host of unintended consequences that reshaped landscapes around the world. While the majority of histories about the dynamics of these transfers have concentrated on the British Empire, these nine case studies--focused on the Ottoman, French, Dutch, German, and British empires--seek to advance a historical analysis that is comparative, transnational, and interdisciplinary to understand the causes, consequences, and networks of biological exchange and ecological change resulting from imperialism.